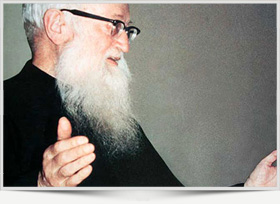 Schoenstatt’s Founder was a priest, Father Joseph Kentenich. He was born in 1885 near Cologne, Germany. In 1912, he was appointed Spiritual Director in the Pallottine minor seminary. His educational goals were clear: the young men were to become strong, free, leader personalities who aimed at holiness in everyday life in the world. He inspired the young people to achieve this goal through self-education, encouraging them to turn to Mary as a Mother and Educator.

On October 18, 1914, he dared to take the first step in founding the Schoenstatt Movement. Gathered with some of the students in their small chapel, they consecrated themselves to Mary, an act that has since become known as the Covenant of Love. The Covenant of Love is a mutual exchange in which Mary completely gives herself. Whoever responds by offering his or her life entirely to Our Lady. They asked her to make the little chapel her shrine – a place of grace and pilgrimage. In return, they offered her their apostolic efforts, prayers and sacrifices, that this wish would become a reality.

None of the youths who had gathered in the little cemetery chapel of the once Augustinian Monstery could have known that this day was the beginning of such a growth and development. Nearly 100 years of Schoentatt history have shown that our Lady took their Covenant seriously and had claimed this spot for herself. Schoenstatt has become one of the bigger religious centres of renewal in the world.

The Schoenstatt Family today is made up of more than 25 different branches and communities all over the world. As an apostolic Movement, it belongs to one of the renewals of spiritual life within the Catholic Church, including communities for laity and priests, for married and unmarried, for youth and families – each organised according to the degree of commitment to apostolate and community life. 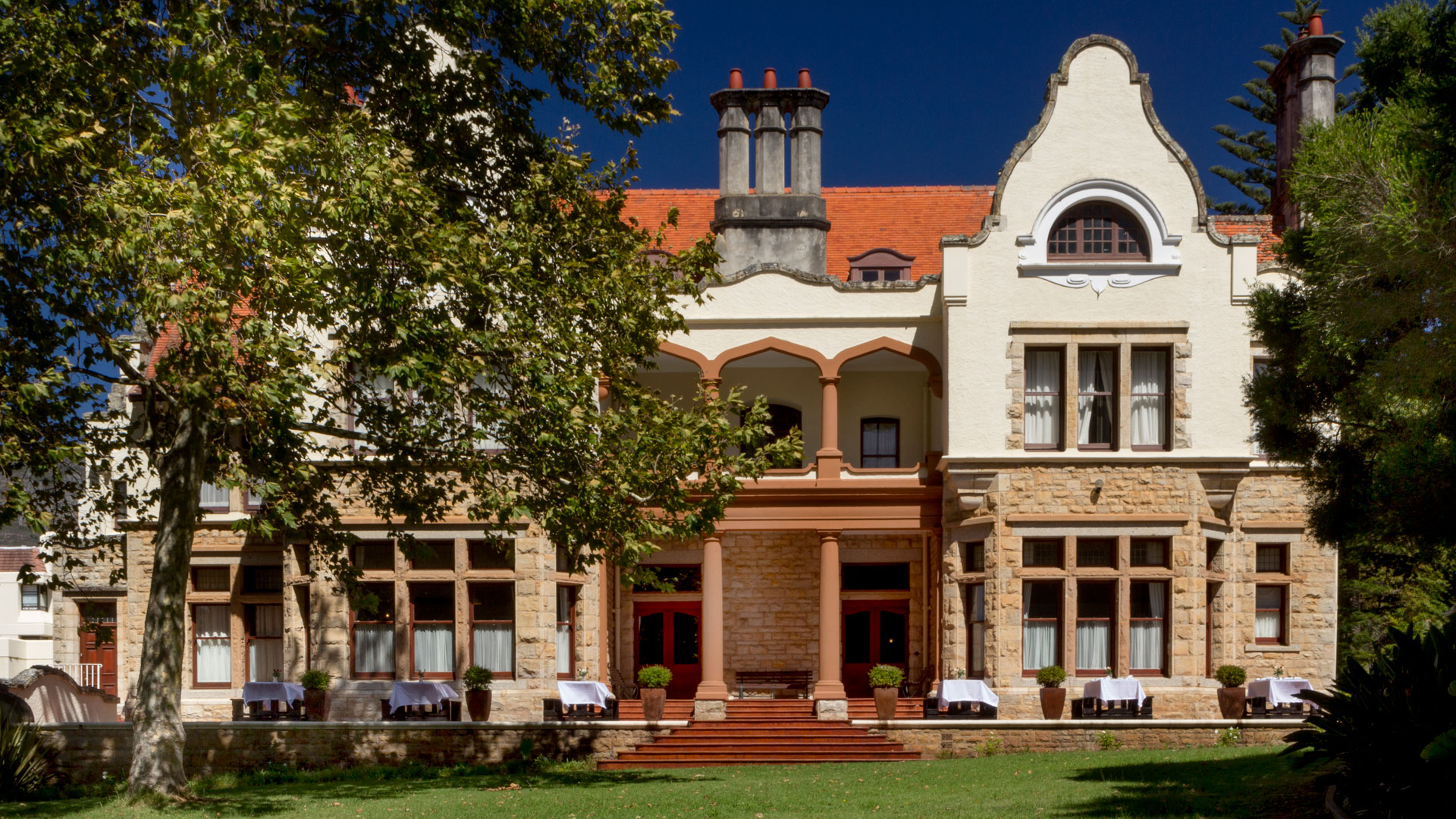 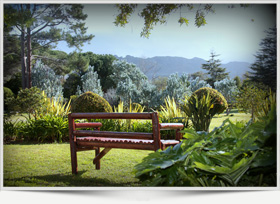 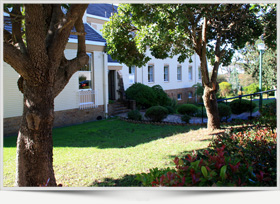